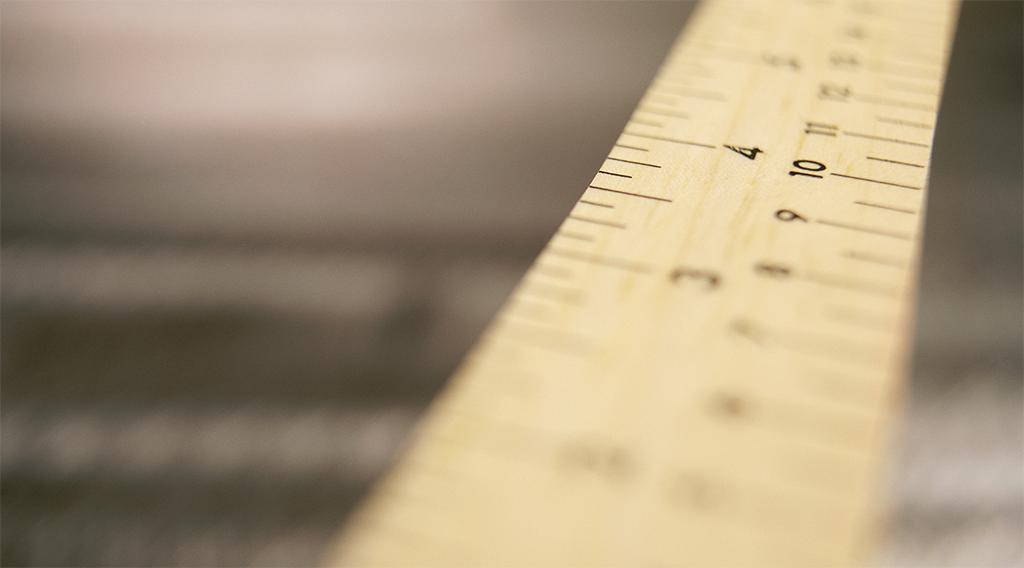 A recent report by the Great Plains Institute summarizes initial stakeholder perspectives around what should be measured to assess Xcel Energy’s electric utility performance in the 21st century.  The Minnesota Public Utilities Commission is accepting initial comments on this matter until May 6.

Note: The Great Plains Institute will hold the next stakeholder meeting about how to measure Xcel Energy’s performance on Wednesday, May 15 in Minneapolis, MN. Registration and more information can be found here.

Around the country, utility commissioners, policy makers, and utilities are taking a fresh look at the traditional cost-of-service utility business model. That model was designed with an important goal in mind: to promote the expansion of electric service to all citizens while keeping costs reasonable and fair. Compensation under this business model was based on making the utility whole for their cost of providing that service, plus a return on equity to pay back utility shareholders for their investment into the system.

Today, while affordable access to electric service continues to be important, there are new expectations of electric utilities, and new challenges. A number of changes—including technology advances, flat or declining load, customer desires to know more and have a greater decision-making role in their electric service, distributed generation that feeds power back to the grid, and pressure to reduce environmental impacts—are forcing a reevaluation of the traditional cost-of-service business model. Multiple states are now exploring whether various regulatory reforms could better align electric utility compensation to customer and public policy goals, including greater customer choice, lower or more stable costs, and reduced environmental impacts.

In Minnesota, one of the reforms being explored and tested is the option for utilities to file a multi-year rate plan; a regulatory mechanism that, instead of requiring the utility to seek approval every time it wants to adjust rates, allows the utility to make rate adjustments over multiple years within an agreed upon set of constraints. The goals of this reform are to allow the utility flexibility to optimize its services within those constraints, make rates more predictable year-over-year, and reduce the burden for all parties engaged in the regulatory process through fewer rate cases. Currently only Xcel Energy, Minnesota’s largest electric utility, has chosen to operate under this framework.

As part of the multi-year rate plan allowed in Minnesota statute, the Minnesota Public Utility Commission may establish metrics to ensure that utility performance is aligned to the public interest and incentives to motivate the utility to achieve desired progress on those metrics in cases where the traditional cost-of-service business model may not be adequate. Exactly what those performance metrics should be for Xcel Energy, and whether to attach incentives to them, is the focus of Minnesota Public Utilities Commission Docket 17-401, which opened for comment in September 2017. The commission took a step towards answering that question in January 2019, when they issued an order establishing five desired outcomes of utility performance and setting forth a stakeholder engagement process to identify suitable metrics to assess performance on those outcomes.

On March 20, 2019, the Great Plains Institute convened over 30 energy system stakeholders to discuss their perspectives on suitable performance metrics for Xcel Energy that align with the commission’s established performance outcomes.

The meeting was the first step in a stakeholder engagement process that will take place throughout 2019, with the ultimate goal of establishing performance metrics for Xcel Energy’s electric utility operations in Minnesota, as well as procedures for calculating, verifying, and reporting on those metrics.

The stakeholder report summarizes the perspectives that were collectively shared by participants at the March 20, 2019 meeting and was filed in the Minnesota Public Utility Commission’s docket as a starting point for a public comment and reply period that has been issued by the commission. In total, stakeholders discussed roughly one hundred different performance metric topics under the commission-established performance outcomes of affordability, reliability, customer service quality, environmental performance, and cost-effective alignment of generation and load. The report provides a summary of the discussion on each of the metrics by outcome.

Over the course of discussion, the following themes emerged that may be worth considering as parties develop their comments to the commission:

Overall, the structure of the five commission-established outcomes seemed to provide a useful foundation for discussing a comprehensive set of electric utility performance metrics for Xcel Energy.

The metrics discussed show that there are a wide-range of expectations for the future direction of electric utilities. For example, topics discussed ranged from very standardized metrics such as system reliability, to more novel ones, such as measuring the optimal geographic placement of distributed energy resources.

The results also showed broad agreement in many areas. Of the 98 metrics discussed, 86 resulted in some form of agreement, while only 12 resulted in disagreement among the participating stakeholders. Some of the metrics resulting in disagreement may highlight changing expectations of electric utilities today. For example, there was strong disagreement about measuring customer satisfaction with third-party service providers that are not under contract with the utility. That disagreement speaks to an emerging question in some states of whether the utility could be a platform host to deliver desired services, rather than delivering all of the services itself, and whether and how the quality of those third-party services should be regulated.

The overall process for evaluating performance metrics for Xcel Energy’s electric operations in Minnesota has been split into two phases. Both phases will occur in 2019 and end with a commission hearing—the first phase aims to identify an initial list of metrics that are suitable to the five commission-established outcomes; the second aims to develop concrete procedures for calculating, verifying, and reporting on those metrics. At this current stage in the process, the key goal is to identify a list of metrics that are necessary to measure utility performance on the five outcomes.

The next stakeholder meeting in the process will take place on May 15, after the May 6 deadline for initial comments, but before the June 4 deadline for reply comments. The next meeting will provide an opportunity for parties to clarify their initial comments in-person and to identify key areas of agreement and disagreement in advance of their reply comments to the commission.

Online, sortable list of all metrics discussed at the March 20, 2019 Meeting→

Melissa Whited’s slides on performance metrics from the March 20, 2019 Meeting→

This blog was originally posted on the Great Plains Institute’s website. GPI co-convenes the e21 Initiative.