The e21 Initiative aims to enable Minnesota’s continued leadership in shaping an electric system for the 21st century. The initiative is co-convened by energy experts from the Center for Energy and Environment and the Great Plains Institute.

In prior work, Trevor staffed the energy efficiency working group for the RE-AMP network, which convened clean energy advocates and their funders to co-develop strategies for maximizing energy efficiency in the Midwest. He also worked for several years as a staff member of Minnesota’s Clean Energy Resource Teams (CERTs), where he helped local governments implement clean energy projects through collaborative procurement networks. Trevor received his bachelor’s degree in environmental studies from Saint John’s University in Minnesota.

For more information, you can email Trevor at [email protected] 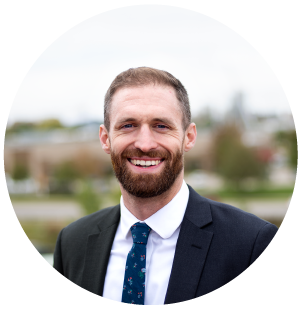 Audrey Partridge is regulatory policy manager at the Center for Energy and Environment (CEE). Audrey advocates on behalf of CEE in matters before Minnesota’s regulatory agencies and in other public forums, and collaborates closely with colleagues and peers to set strategic policy direction and communicate regulatory positions. Previously, Audrey worked on energy conservation and regulatory relations at CenterPoint Energy, where she supported Minnesota municipalities to achieve goals around energy efficiency, renewable energy, and sustainability. This included extensive work with the City of Minneapolis through the Clean Energy Partnership, an agreement between the City, Xcel Energy, and CenterPoint Energy. For more information and to contact Audrey, please go CEE’s website. 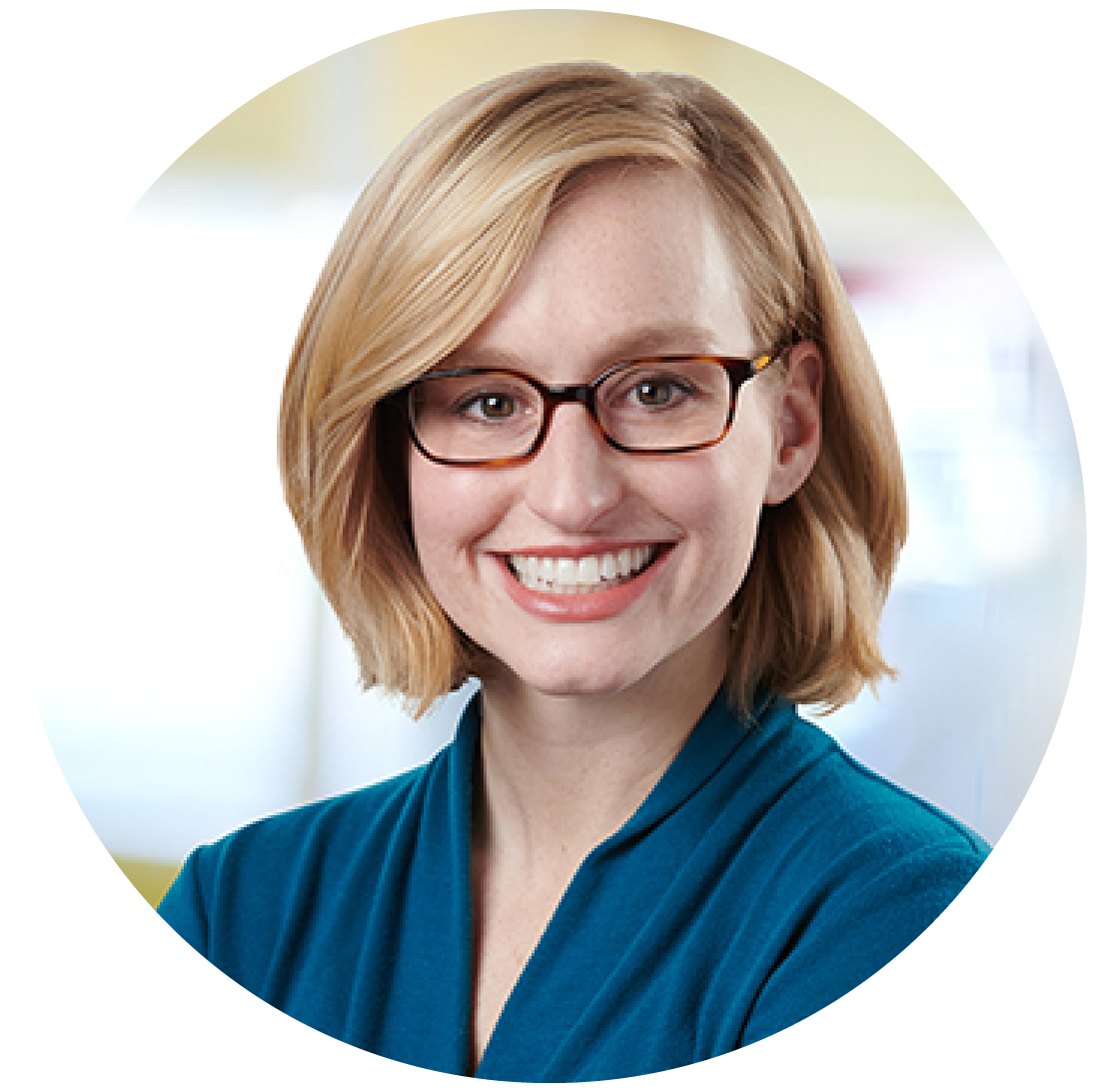 Rolf joined the Great Plains Institute in 2003 and is president and chief executive officer. He has more than 30 years of experience in energy and sustainable development policy and practice in both governmental and nonprofit settings. For much of his career, Rolf has worked to broker agreement among disparate interests on difficult public policy issues.

Rolf was appointed by US Department of Energy Secretary Ernest Moniz in 2016 to the department’s Electricity Advisory Committee, where served for a two-year term. He has written or helped craft new laws on high-performance buildings, hydrogen and fuel cell technologies, resource efficient land use, and sustainable development. He was a contributing author to the third National Climate Assessment, a comprehensive report required by Congress on climate change impacts in the US.

Prior to joining the Great Plains Institute, Rolf served for a decade with the Minnesota Environmental Quality Board and Office of Strategic and Long-Range Planning. For seven of those years he served as assistant director of then-Governor Arne Carlson’s Sustainable Development Initiative. Rolf has also held positions with the United States Congress, World Wildlife Fund International (Brussels, Belgium), National Wildlife Federation’s Corporate Conservation Council (Washington, DC), and the Global Environment Program at New York University’s Stern School of Business

Rolf serves on the energy strategy working group for the MN Sustainable Growth Coalition and the advisory committee for the Energy Systems Integration Group. Previously, Rolf served on numerous advisory boards, including the University of Minnesota’s NorthStar Initiative for Sustainable Enterprise and the Midwest CleanTech Open.

He is an alumnus of the Wilder Foundation’s James P. Shannon Leadership Institute and has served as president of the Izaak Walton League of America (Minnesota Division). Rolf holds a bachelor’s degree in English literature from Carleton College and a master’s degree in international environmental policy from Tufts University. 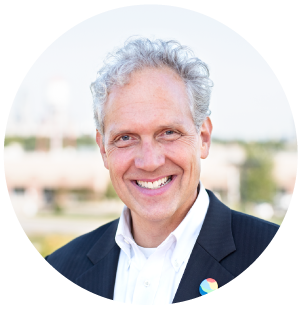 Doug Scott joined the Great Plains Institute in early 2015 and is vice president of energy systems. Doug focuses on projects related to his work as a former state official, including the Midcontinent Power Sector Collaborative, state energy and environmental regulator groups, the Carbon Capture Coalition and State CO2 Work Group, and utility business model/grid modernization, including the e21 Initiative.

Doug was appointed chair of the Illinois Commerce Commission in March 2011 by Illinois Governor Pat Quinn. During his tenure with the Commission, he served as a member of the Energy, Resources, and Environment Committee for the National Association of Regulatory Utility Commissioners (NARUC) and on the Task Force on Environmental Regulation.

Doug also previously served as director of the Illinois Environmental Protection Agency from 2005 to 2011. During those years, he chaired the Illinois Governor’s Climate Change Advisory Committee and represented Illinois in the development of the Midwestern Governors’ Association’s energy and climate accords. Doug was a member of the Air Committee for the Environmental Council of States (ECOS) and the US EPA Environmental Financial Advisory Board. He was also elected and served as mayor of Rockford, IL from 2001 to 2005, after serving as a state representative in the Illinois General Assembly between 1995 and 2001. 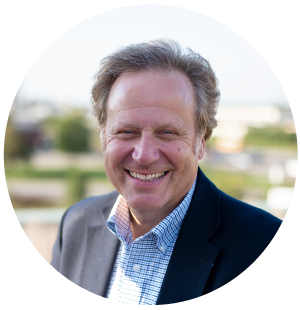 Alissa joined Great Plains Institute in July 2020 as a meeting planner and administrative assistant supporting our electricity program. Before joining GPI, Alissa worked as an event producer for BeEvents, where she was responsible for planning and executing events for high profile clients throughout the Twin Cities. Her experience also includes roles focused on finance administration and marketing.

In 2017, Minnesota Meetings + Events Magazine named Alissa the year’s up-and-coming special events planner and in 2019 she was nominated for the International Live Event Association’s Esprit award for best design and décor. Alissa holds a BA in business administration and accounting from Augsburg University.

Director of Communications, Center for Energy and Environment (CEE)

Working with staff throughout the organization, Tim co-manages CEE’s main website, social media presence, brand consistency, and media relations. Attentive to diverse audiences, he helps adapt CEE’s outreach methods and messages as needed to ensure the right information makes it to the right people. Nonprofit communications have long played a central role in Tim’s career; prior to CEE, he spent ten years as communications director at The McKnight Foundation in Minneapolis. He earned his B.A. in Linguistics from Macalester College in St. Paul, Minnesota. 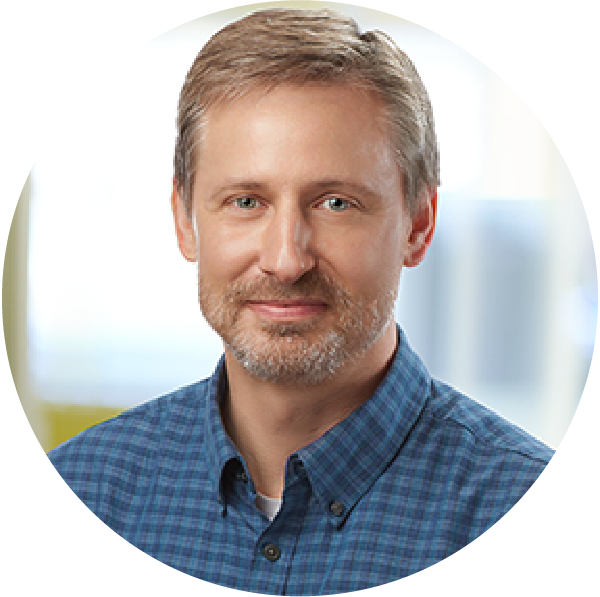