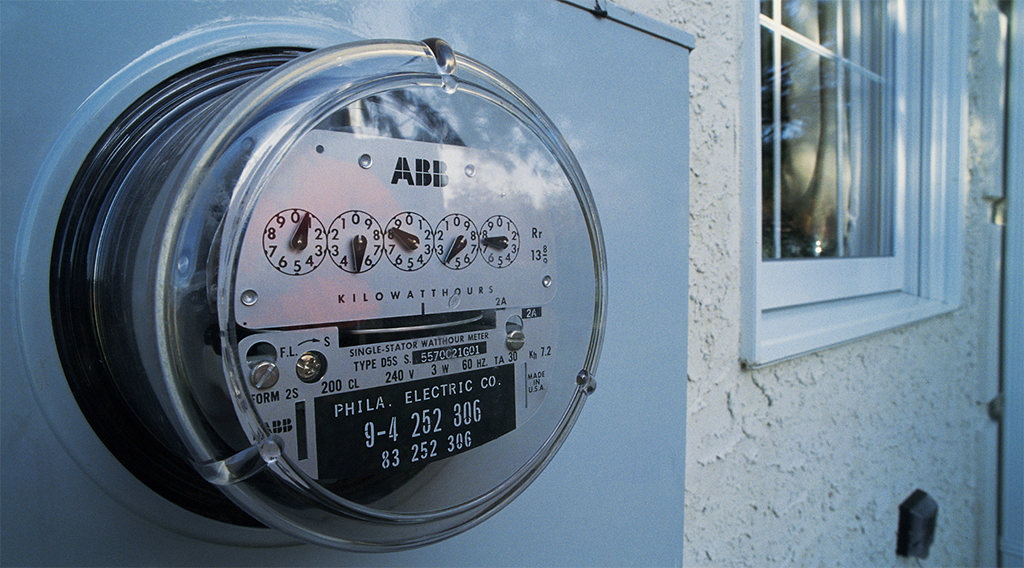 A recent stakeholder engagement process facilitated by the e21 Initiative in collaboration with Minnesota Power proves that stakeholders can find agreement on rate designs that seek to elicit customer, system, and environmental benefits.

Time-varying rates, in which the price of electricity varies across the time of day and possibly throughout the year, have been deployed by electric utilities for decades. Traditional time-varying rate designs were simple, charging a higher rate for electricity used during the day and a lower one for usage at night. For customers who could shift some of their electricity usage from day to night, even these simple rate designs could allow them to save money on their electric bills. Moreover, if many customers shifted their usage, the utility could reduce its need to generate or procure power during the most expensive “peak” times of day, making the entire system more efficient and reducing costs for all customers, even those not able or willing to shift their usage.

Today, more advanced time-varying rate designs are being deployed as one of many strategies to address profound changes affecting the electric system, including advances in technology, an increasing desire for more customer choice, and pressure to reduce environmental impacts including carbon emissions. Time-varying rates touch on all of these changes and can have a number of related benefits. New metering and communications technologies make it possible to more accurately measure how much electricity a customer used during specific times of the day and bill those times at different prices. A more refined rate design could use these technologies to measure usage in several time periods throughout the day and night, allowing customers more choice in shifting their electricity usage away from peak to reduce costs, and towards times of day or night when low-cost and low-carbon resources such as wind and solar are producing power.

In May 2018, following an in-depth stakeholder engagement process, Xcel Energy proposed and received approval from the PUC for a new, advanced time-varying rate pilot for residential customers with four different time periods in each day, and three different pricing levels:

These periods were designed to send more accurate price signals that could offer residential customers more choice in how to manage their electricity usage, reduce the system-wide need for electricity at the most expensive times of day, and encourage customers to shift their electricity consumption to times when large quantities of low-cost and carbon-free wind power are available.

Minnesota Power, another of the state’s three investor-owned utilities, has now submitted its own filing to the PUC in Docket 12-233, laying out some initial options for an advanced time-varying rate design that could eventually become the standard for all of its residential customers. While the filing isn’t a complete proposal for a new rate (the PUC specifically asked for options to consider), it offers a refined approach to rate design, with attention to the unique characteristics of Minnesota Power’s system. Like Xcel Energy’s rate design, it benefitted from upfront input by a group of stakeholders including both environmental and consumer advocates. It also benefitted from lessons learned through a rate design pilot that Minnesota Power conducted from 2014-2018.

Unlike utilities with distinct peaks in energy usage around which a time-varying rate could be designed, Minnesota Power’s load profile is relatively less peaky throughout the year and over the course of a day. Navigant Consulting, which provided technical analysis to the stakeholder group, showed that residential customers will make up only about ten percent of the utility’s peak load in 2020. The lion’s share of that load will be attributable to industrial customers, which tend to have more muted shifts in energy usage over the course of the day and year, making it difficult for any residential time-varying rate to have a significant impact on reducing system-level peak load. 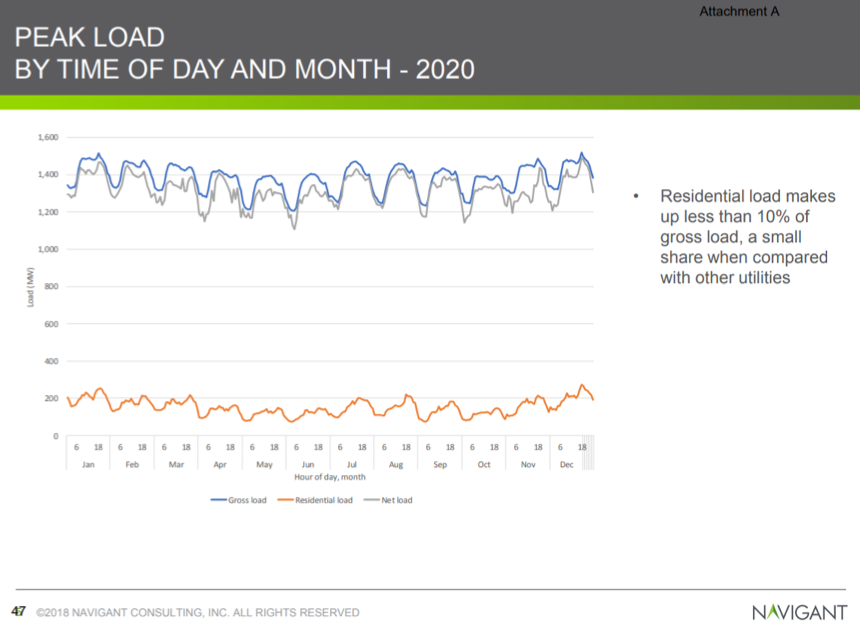 This presented a challenge. Time-varying rates are touted as having a series of benefits, but in this case the benefits might have less of an impact on the overall system given the low share of load attributable to residential customers. Moreover, transitioning to a new rate design could be costly, especially to ensure customers receive adequate education about how to respond to different prices so that their monthly electric bills would stay about the same, if not decrease. To be worthwhile, the benefits of implementing a new time-varying rate would have to the outweigh the costs.

Despite the challenges presented by Minnesota Power’s unique load profile, stakeholders were willing to think through what a successful time-varying rate could look like. We asked them to define success by proposing both high-level objectives, which could serve as a threshold for determining whether a new rate could make sense compared to other possible strategies to achieve those objectives, and design principles, which could offer guidance to Minnesota Power on what stakeholders would collectively like to see reflected in any new time-varying rate design.

The idea was that if a new rate design successfully surpassed the objectives and met the design principles, then the stakeholders would likely be able to support it. Importantly, these were meant to be taken as a package (i.e., one item could have unintended consequences without the others providing balance). The design principles were also sorted into two lists—“must-have” and “nice-to-have”—to provide a sense of priority. Below, we’ve listed the high-level objectives and the “must-have” design principles. These are further detailed in the report, linked at the end of this blog.

Must-Have Design Principles (to be taken as a package):

Minnesota Power took these objectives and design principles and worked with Navigant Consulting to develop six initial rate design options. They then brought those back to the stakeholder group for review. In response, the group discussed a series of topics to identify the best options, including the following:

Over the course of two meetings, stakeholders came to agreement that there were three rate designs that could potentially achieve the desired benefits at a reasonable cost. All of these rate designs utilized four different time periods at three different pricing levels, similar to Xcel Energy’s time-varying rate pilot described above, but differed in the design of the most expensive peak period:

Ultimately, all three of these options provided slightly different, but acceptable approaches to balancing the need to define the peak as discretely as possible despite a relatively flat load profile, keep prices aligned to the utility’s cost to serve, and yet differentiate those prices enough in different time periods to encourage customers to shift their usage.

While the stakeholders who participated in these meetings made clear that their support would depend on the final details of any specific rate design proposal, including expected costs and benefits and customer engagement strategies, the fact that both consumer and environmental advocates could find three potentially suitable rate design options for a utility with a very unique load profile shows that time-varying rate designs, while complicated, can provide an area of common ground for utilities seeking to address profound changes in the electric system.

Next Steps and Materials

For Minnesota Power’s time-varying rate design options, the next step is formal consideration by the PUC, which will likely include a stakeholder comment period. If a suitable rate option is identified, it could be followed by an order to come back with a final rate design proposal.

Sign up for our newsletter to get the latest updates on the e21 Initiative!